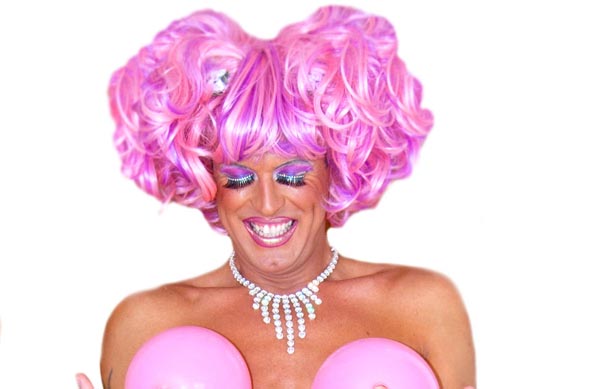 Drag With No Name to host the annual World AIDS Day cabaret fundraiser which returns to Charles Street Tap on Saturday. December 1.

THE evening will be raising funds for Terrence Higgins Trust (THT), the national sexual health charity.

A spokesperson for Charles Street Tap says: “The event makes its return to its home after our friends at Bar Broadway took over the reigns during our refurbishment last year. Expect a star-studded night of cabaret stars bringing song and laughter through to the wee hours!”

The show will open at 7.30pm following the Candle Lit Vigil at the AIDS Memorial in New Steine Gardens which starts at 6pm.