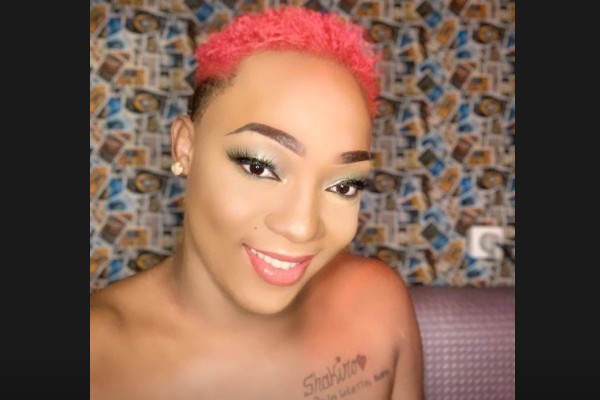 Two trans women in the central African country of Cameroon are facing five years in prison for what authorities have referred to as “attempted homosexuality”. According to Reuters, Mildred Loic, a local social media influencer, and Moute Rolland were arrested on February 8 for wearing women’s clothing while eating in a restaurant. They are facing charges of public indecency and have both been denied bail. Both have pleaded not guilty.

Same-sex relations are punishible by imprisonment in Cameroon, but openly identifying as LGBTQ+ is not illegal, with Alice Nkom, a lawyer who was representing the women saying last month that they should be acquitted as there is no evidence of any crime: “It is not illegal to be homosexual or transgender. According to our law, it is the act which is the crime. This is a flagrant violation of their human rights.”

The Human Rights Watch found “dozens” of LGBTQ+ people have been arrested in Cameroon from 2020-2021, with researcher Ilaria Allegrozzi saying: “We have observed a resurgence in homophobic attacks this year…It is common for people to be abused in detention.” 20 LGBTQ+ people have been arrested and 3 were murdered in February alone. Loic and Rolland’s case is expected to be heard on April 5.