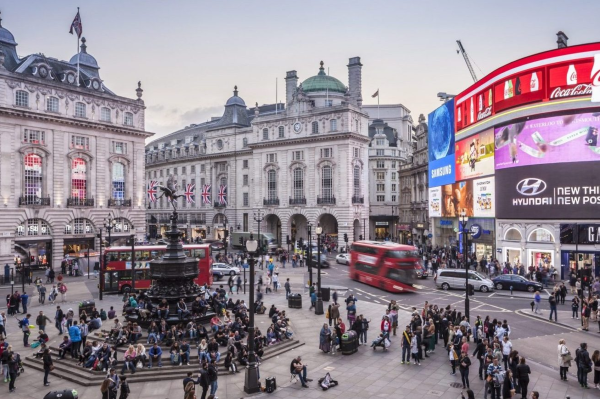 A 21-year-old woman was left with a broken jaw after being violently assaulted in London’s West End when she refused to give a man her phone number. According to the London Evening Standard, the woman had left a nightclub with another female in the early hours of November 1, when a “very flirty” man approached the pair. The women told the man that they were girlfriends, leading to him verbally assaulting them with homophobic slurs.

He then punched one of the women in the face, causing her facial injuries that were treated in hospital. Although the suspect has not been arrested, footage of him was recorded on CCTV, with police describing him as a tall, muscular black man who spoke with what may have been an American accent. Detective sergeant Mo Osman said it is “highly likely” that the man has approached other women in the West End area, and urged anybody with information to come forwards.