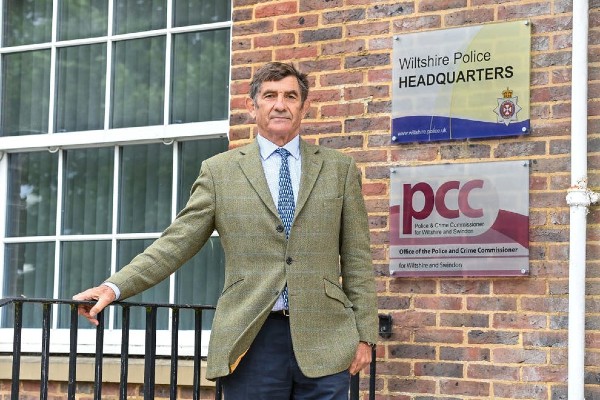 The Wiltshire Police force will no longer be participating in Stonewall’s LGBTQ+ diversity champions programme, with Swindon and Wiltshire’s conservative crime commissioner Philip Wilkinson accusing the organisation of having a “potentially dangerous” ideology for supporting trans equality. In a statement shared with Conservative Home, Wilkinson argued that “biological men” should not be allowed in single-sex spaces such as women’s toilets.

He said that because Stonewall supports trans rights, it is promoting “a narrow ideology that is exclusive, divisive and potentially dangerous”, which is why he chose to withdraw the Wiltshire Police from the diversity champions programme. Wilkinson insisted he believes “passionately in inclusiveness”, but argued that allowing trans women in single-sex spaces “is a matter of public security and not inclusiveness.”

A Stonewall spokesperson responded to Wilkinson, saying there is “no statistical evidence” that trans inclusion “compromises anyone’s safety”. They added: “Trans people are who they say they are, which is why they have always been able to use facilities that match their gender, without issue…In fact, the majority of women (66% according to an Equality and Human Rights Commission survey) reported that they were comfortable with trans people using public toilets corresponding to their gender.”