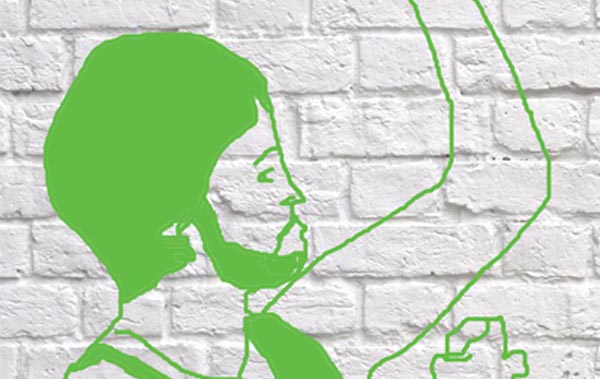 KINGDOM, Brighton’s only competitions for drag king is back and tougher than ever!

It’s time for bois to become men as they battle it out over three heats to make their way to the grand final during the Brighton Fringe.

The Kings will get a chance to strut their stuff before the extra special judges decide who deserves a place (and a shot at the £100 prize money) in the grand finale taking place during Brighton Fringe on May 12.

Expect big bulges, an abundance of facial hair, sweaty biceps and a whole lot of sass in the quest to find the next King of the Fringe!

The first heat will be at the Marlborough Theatre on February 6, followed by heats on March 11, April 2 culminating in the grand final on May 12.