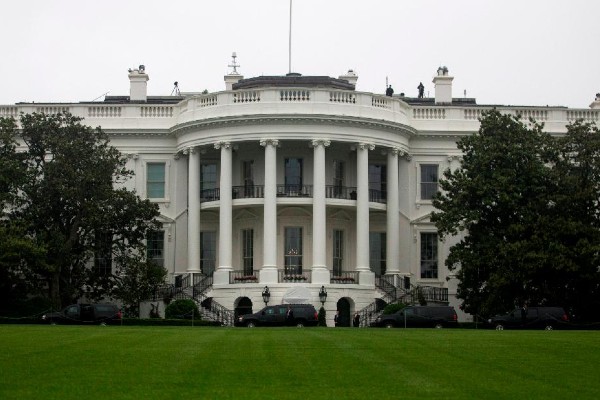 The Biden administration has announced its plans for improving international LGBTQ+ rights after president Joe Biden signed a memorandum in February, pledging to fight for LGBTQ+ equality across the globe. Speaking to the Washington Blade, out gay US government spokesperson, Ned Price, said the Biden administration has five priorities, including the decriminalisation of consensual same-sex relations.

Price said the government will also work to protect LGBTQ+ asylum seekers: “When it comes to irregular migration, this is not just a challenge at our border. This is fundamentally a challenge that starts in the region and if we are to address the migrant flows that reach our borders, we’re going to have to start in the region and that’s precisely what we’re doing…our approach to addressing those underlying drivers has to be holistic…including [understanding the needs of] the LGBTQ+ community.”

The White House’s three other priorities are funding efforts “to protect human rights and to advance non-discrimination around the world,” while also actively responding to anti-LGBTQ+ human rights abuses and “building coalitions and engaging international organisations in the fight against this discrimination.”