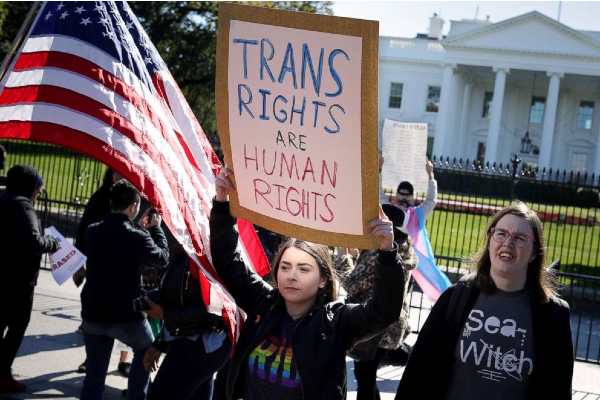 The White House is preparing to fight back against the wave of anti-trans bills sweeping the US, the majority of which target young trans people. Despite president Joe Biden issuing an executive order to ensure young trans people equal access to school facilities and sports programmes, over 30 states are currently considering regulations to prohibit trans youth from participating in school sports and/or receiving gender-affirming healthcare.

Although it is unclear if the White House intends to sue the states in question, Human Rights Campaign president, Alphonso David, said the organisation is “having conversations with the Biden administration about additional actions that they should be taking as it relates to anti-LGBTQ+ bills that we’re seeing in these states.”