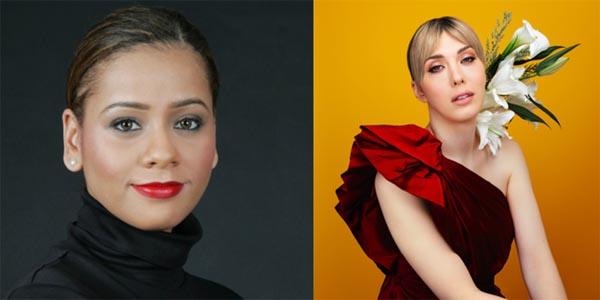 International Women’s Day will be celebrated on Thursday, March 8 – but what does it mean?

Paris Lees, the award-winning writer, TV personality, presenter, and equality campaigner, will explore the day’s significance at a panel discussion organised by the University of Brighton.

The University alumni will be joined by others at the Women of Impact event including award-winning businesswoman and diversity campaigner Miranda Brawn who received an honorary Doctor of Letters from the University last year.

Panelists will also reflect on their career paths and discuss “how different aspects of a woman’s identity intersect with gender to affect their experiences in the world and the workplace”.

International Women’s Day is a worldwide event that celebrates women’s achievements – from the political to the social – while calling for gender equality. It has been observed since the early 1900s and is now officially recognised each year on March 8.