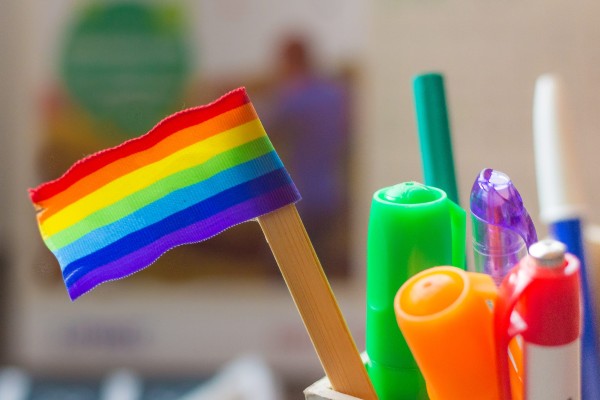 The Western Isles council voted overwhelmingly in favour of rejecting LGBTQ+ inclusive sex education in place of Roman Catholic teachings on relationships, sexual health and parenthood (RSHP). According to The Guardian, the Isles, which are just off the coast of Scotland, held the vote after Church of Scotland ministers complained about new LGBTQ+ inclusive teaching regulations, which were backed by the country’s government.

Minister Rev Hugh Stewart, lobbied councillors to reject the official education materials, claiming it was inappropriate for young children to be taught about anatomy and would force religious families into tolerating LGBTQ+ people. He said: “It is one thing for a child or young person to be educated and objectively informed, it is another to require them to ‘embrace’, which infers a tacit support for, a view that contradicts their own morality or faith position.”

A Hebrides Pride organiser and LGBTQ+ activist, who has children at a local school, was disappointed by the council’s decision: “I’m now facing the prospect of attempting to provide this education for my children myself at home. I’d much rather my kids be taught the Scottish government-approved RSHP curriculum at school, by a trained and qualified teacher.”

They continued: “My anxiety over the RSHP decision is not just about how my children will be taught right now, it’s also a long-term concern about how they’ll be taught throughout their school years, both in primary and in secondary.” The debate in the Western Isles came after the 2020-2021 academic year was the first in which LGBTQ+ inclusive education became compulsory in the UK, with schools which fail to adhere to the new regulations being marked down by Ofsted.

New teaching topics include consent, pornography and LGBTQ+ rights, and schools will be expected to improve support networks for queer students. LGBTQ+ organisation, Stonewall, said the changes to UK education will be ‘life changing’. It also suggested that “young people attending schools that accept LGBTQ+ people” will alleviate bullying and encourage more progressive attitudes towards the queer community.