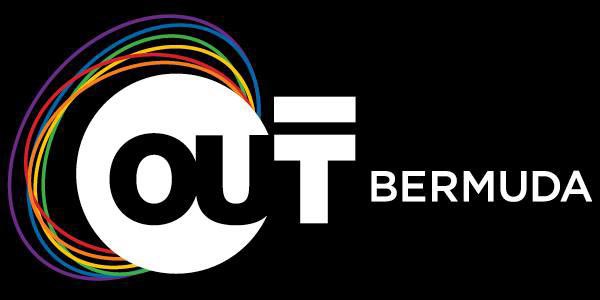 OUTBermuda has announced today that: “we will never surrender equality for all Bermudians, and especially the LGBTQ families and couples who deserve it.”

Original litigant Roderick Ferguson, said: “Just one month ago, LGBT+ Bermudians inched closer to our goal of restoring marriage equality.  We regret this ill-advised and costly decision to appeal the Supreme Court’s finding, and we will summon our voices and resources again as a united community to prevail.”

OUTBermuda, which served as a co-litigant in the original lawsuit, will join again with Roderick Ferguson, Maryellen Jackson and many allies including Carnival Corporation, the worlds largest cruise ship line, seeking to defeat the Government’s appeal.

Adrian Hartnett-Beasley, one of OUTBermuda’s directors, said: “we have strength not only in justice but in our numbers – including our respected faith leaders like Sylvia Hayward-Harris, along with citizen-activists including Julia and Judith Aidoo-Saltus, Chai T, Wesley Methodist Church, and Douglas NeJaime. We’ve made outstanding progress with our business advocates led by Carnival Corporation and many encouraging Bermudian-owned/based businesses and employers.”

OUTBermuda is a registered charity (#973) which promotes and supports the wellbeing, health, dignity, security, safety and protection of the LGBT+ communities in Bermuda.  Their mission is to advance human rights, and the promotion of equality and diversity relating to Bermuda’s LGBT+ people.

To donate to OUTBermuda and help with their legal costs, click here: