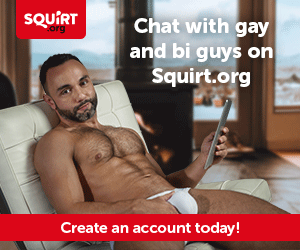 Phelokazi Ndlwana, a 24-year-old out lesbian, is the latest victim of a suspected hate crime after she was found dead in the town of Khayelitsha on May 2. Police told the Cape Times that Ndlwana was attacked outside a bar and found by her friends. She died as a result of stab wounds, and a suspect is currently in custody.

Although the killer’s motives are unclear, Ndlwana’s family believe the attack was a hate crime, with her cousin Thembalakhe Balele saying: “She never started fights with people and was loved by many. We believe this must have been a hate crime and call for justice.” Her death comes as part of a wave of anti-LGBTQ+ hate crime in South Africa, with April seeing the murders of 4 gay men.

Following Ndlwana’s death, local gender-based violence advocacy group, Ilitha Labantu, said: “We are deeply saddened to hear that yet another member of the LGBTQ+ community have been brutally murdered…We shall never tolerate this form of discrimination and appeal to our justice system to impose harsh sentences on suspects of gender-based violence.”