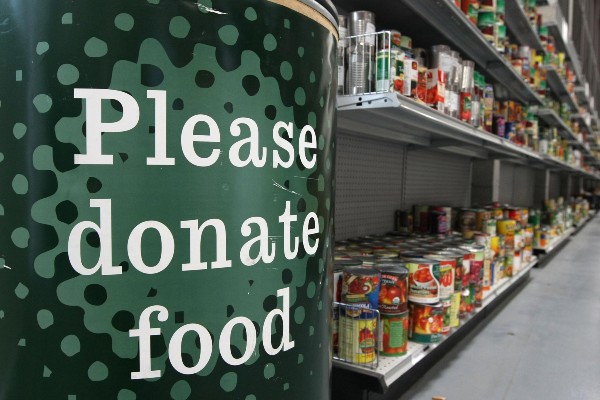 Daniel Browne, the chair of Warwickshire Pride, has set up an emergency food parcel scheme to help LGBTQ+ locals who are in need of essential goods, such as food and household items. According to Coventry Live, the scheme started out as a Christmas initiative, but Browne realised many LGBTQ+ people were still in need. The project has now helped 20 families in the Warwickshire area, with plans to continue into the foreseeable future.

Browne said there is a need for the scheme, as many struggling LGBTQ+ people may not want to attend local food banks or social supermarkets for “fear of being judged” for their sexuality or gender identity. He said that because Warwickshire Pride put a call out for those in need, LGBTQ+ people felt “safer reaching out”, adding: “The people who received them were just really grateful…It was quite heartbreaking to hear the struggles people were facing, it made a massive difference.”

A local Morrisons store recently set up a collaboration with Warwickshire Pride for LGBTQ+ history month, which will see staff donate toiletries and food to the LGBTQ+ organisation. Browne praised those who run emergency food schemes, tweeting: “It’s heartbreaking that food banks need to exist, but how wonderful that people run them, donate to them, and ensure that people who are struggling get support.”