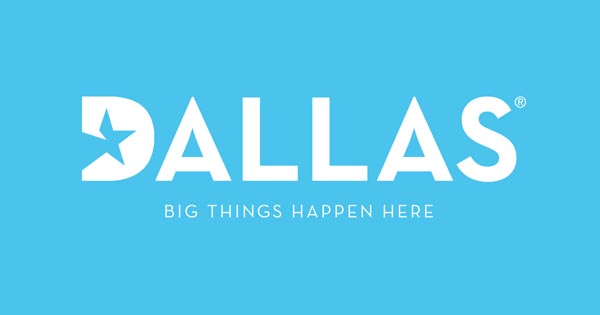 AS a Global Partner, VisitDallas strengthens its commitment to LGBT+ travel and will provide year-round support for IGLTA, the leader in advancing LGBT+ travel around the world.

“We’re honoured to partner with IGLTA and to show people that Dallas is an inspiring, diverse destination,” said Phillip J. Jones, VisitDallas President/CEO. “We want visitors to know that we are a place that supports, celebrates and welcomes all who visit, live, learn, work and play here. Dallas is a destination that embraces and promotes diversity, inclusion and equality and understands it’s our differences that make us stronger.”

VisitDallas supports numerous LGBT+ service organisations within its local communities, and also globally, from actively bidding on the International Gay Games to supporting The Trans Chorus of Los Angeles.

Each year, the organisation is a major sponsor of the Black Tie Dinner in Dallas, which raises more than US$1 million for the HRC Foundation. In addition, VisitDallas was a leader in the fight to defeat the discriminatory “Bathroom Bill” in the last Texas legislative session.

As an IGLTA Global Partner, VisitDallas will have increased engagement with the association’s members and receive added visibility from the association to showcase the destination’s progressive offerings to LGBT+ travellers.

“We have enjoyed a long, mutually supportive relationship with VisitDallas, so we are proud that they’ve chosen to elevate their engagement with IGLTA and LGBTQ travel,” said IGLTA President/CEO John Tanzella. “Through this partnership, we can better share the stories of Dallas’ large and lively LGBTQ community with the world. It’s a destination that often surprises people with its blend of cosmopolitan culture, Southern charm, and a well-established gayborhood scene.”