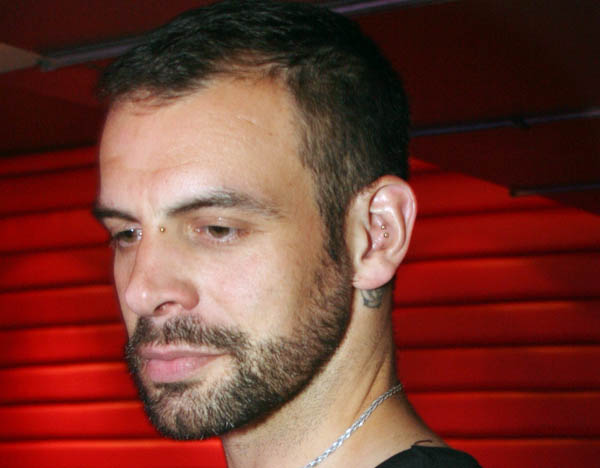 Michael ‘Mouse’ Burton aged just 37 and Gary ‘Gloria’ Swan 58 were two very different people who had one thing very much in common, they were richly, deservedly and universally loved by all who knew them here in Brighton. Their influence covered much of the community and certainly most of the venues – where they both worked and socialised over the years.

Their passing has affected so many of us, so very deeply and I personally felt such an incredible sense of injustice and helplessness – such a strong urge to do something when maybe there was nothing left for us to do.

But it would seem I wasn’t alone in feeling this and I certainly wasn’t the only venue manager. Andrew Roberts from Revenge got in touch in late December and expressed his need to do something! Something in their name, with us all working together to honour our lost family members. From that late night conversation the ball started rolling.

We thought it would help people to have somewhere to go and remember them both, so we decided to raise the money for two memorial benches facing each other in the New Steine by the Brighton Aids Memorial, Tay, in the heart of the Gay Village.

We wanted venues to come together in unity for this – and we wanted to do it in one weekend!

With the help of Barry Nelson from the Queens Arms, Tony Chapman from Legends, Toby Lawrence and Alex Baker the idea of the Brighton Unity Weekend was formed.

Over the space of one weekend, Charles Street, Legends, Revenge, Revenge Bar and Queens Arms aim to raise the £2,500 needed for both benches and a years maintenance, with any and all excess monies being donated to The Rainbow Fund for distribution to local LGBT+ causes.

Join us over the Brighton Unity Weekend and help us raise our target. I’m hopeful this can become an annual event and more gay venues, unrelated to Mouse and Gloria, will join us in Unity to raise money for the Rainbow Fund – now that really would be a fitting tribute and legacy to them both!