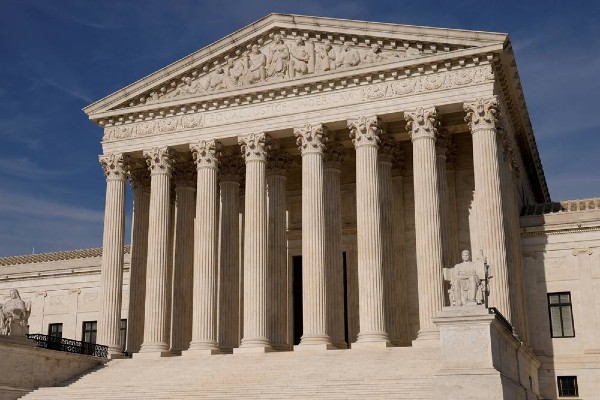 The US Supreme Court has ruled in favour of a Catholic adoption agency that refuses to work with LGBTQ+ couples, after local authorities in Philadelphia denied the agency the opportunity to renew its contract with the city’s foster care programme. The Catholic Social Services (CSS) and state authorities took the case to court after an ongoing dispute, and justices heard arguments on whether Philadelphia authorities have the right to enforce a non-discrimination policy for sexual orientation on CSS.

According to CNBC, chief justice John Roberts argued that Philadelphia violated the First Amendment by refusing to contract with CSS, writing in the official ruling: “The Free Exercise Clause of the First Amendment, applicable to the States under the Fourteenth Amendment, provides that ‘Congress shall make no law…prohibiting the free exercise’ of religion.” The justice acknowledged Philadelphia’s interest in “the equal treatment” of all foster parents, but concluded: “This interest cannot justify denying CSS an exception for its religious exercise.”

Philadelphia city solicitor, Diana Cortes, said the court decision is a “difficult and disappointing setback for foster care youth and the foster parents who work so hard to support them.” However, the Human Rights Campaign pointed out that the ruling did not  state “that there is a First Amendment right to turn away same-sex couples”, adding: “Non-discrimination laws are enforceable against all, as long as those laws are enforced in a neutral and generally applicable way.”

Nevertheless, it said the ruling is still a “reminder that we still have further to go to ensure that LGBTQ+ people, women, people of colour, and even people of faith are explicitly protected from discrimination under the law.”