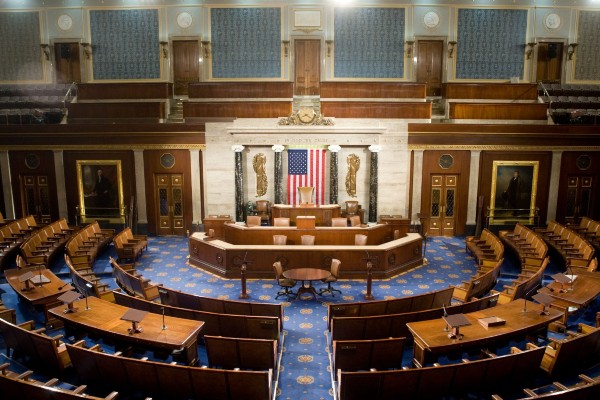 The US House of Representatives recently voted in favour of an LGBTQ+ inclusive version of the Violence Against Women Act, meaning queer victims of domestic violence could see increased support if the laws are passed by upper legislators. The 1994 act did not offer protection to LGBTQ+ survivors of gender-based violence. An updated version was enforced in 2013, but the latest amendment aims to set up specific initiatives to help support LGBTQ+ survivors of domestic violence.

The amendments were introduced by lawmaker Ayanna Pressley, who told NBC News: “The Violence Against Women Act is about saving lives and ensuring justice for survivors who have suffered in silence for too long. But until now, Congress’s efforts have overlooked the hurt and harm felt by LGBTQ+ survivors, especially trans women of colour.” The House passed the bill by a 244-172, and it will now go to the Senate.

All of those who voted against the bill were Republicans, including a handful of lawmakers who have actively condemned the recently passed Equality Act by arguing it will ‘erase women’s rights’ by being inclusive of trans and queer people. Following the success of Pressley’s amendments, anti-trans congressperson, Marjorie Taylor Greene, tweeted: “Again, Democrats want to violate girls and women’s rights by destroying God’s creation, male and female.”