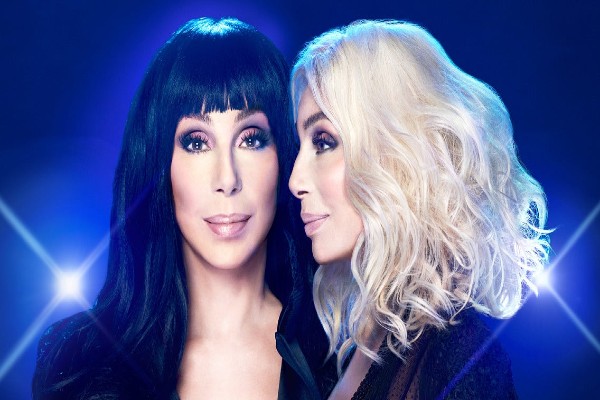 Cher will headline a virtual LGBTQ+ fundraiser for the Democratic Presidential candidate Joe Biden. The impassioned singer said about Joe Biden on Twitter ‘Am proud Joe Biden supporter. Love, respect,& believe in Joe. I will never stop believing in Joe, I`m no starry eyed girl, I’ve seen it all & Joe is my President. Joe will help working families, we have a million shattered dreams I trust Joe 2 put them back together again”

The fundraising event, first reported by Deadline, is scheduled for Monday 31st August and will be hosted by out politician and former Mayor of South Bend, Indiana Pete Buttigeg. Joining Buttigeg, a one time contender for Presidential nominee, will be out colleagues Senator Tammy Baldwin (Wisconsin) and Representative David Cicilline (Rhode Island). Tickets start at $1,000 rising to $100,000 with donors of $50,000 and above invited to participate in a “virtual church”. The large amounts are a tip of the iceberg of the colossal sums spent on US elections.

Cher has often taken to Twitter to criticise current President Donald Trump and the singer, actress and activist announced her support for Biden back in February on the social media platform saying “This will Most Likely Be Unpopular but Last Nite I Asked Myself, ”Who, Would I Be, if I denied a Man I Know & Respect 4 a Shiny, New, Tech Savey BILLIONAIRE” Joe’s Made Mistakes like all of U, but I Believe He Would Be Honest, Smart, ”CIVIL” PRES Who Doesn’t Have 2 Learn On The Job.” In return Biden thanked the fellow septuagenarian and offered to be the support act for her Vegas show.

In a busy fundraising time for the Democrats, Will & Grace stars Debra Messing and Eric McCormack will facilitate a conversation this Wednesday about the value of women voters and leaders with tickets starting at a relatively modest $100. On Monday September 14th Cyndi Lauper will headline another LGBTQ+ event with tickets again starting at $100.

The US election is scheduled to take place on Tuesday 3rd November.