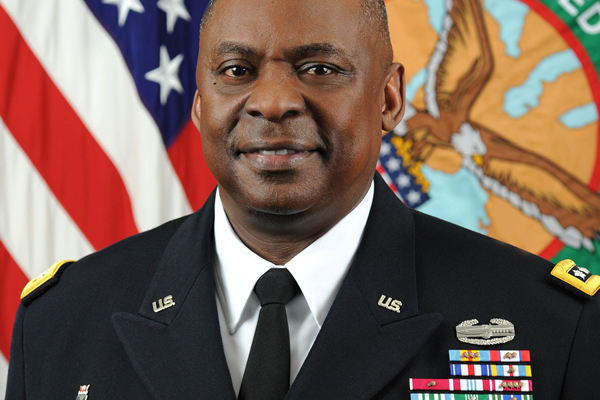 General Lloyd Austin, selected by newly elected US president Joe Biden to lead the country’s defence department, has publicly spoken out in support of Biden’s plans to overturn the ban on transgender people joining the military. The ban came about under Donald Trump’s presidency, and was one of his many attacks on the trans community which Biden has vowed to reverse.

According to Washington Blade, Austin was questioned by New York senator, Kirsten Gillibrand, about his views on the issue, to which he responded: “I support the plan to overturn the ban…I truly believe that if you’re a fit and you’re qualified to serve and you can maintain the standards, you should be allowed to serve.” It could take up to a year for the ban to be lifted, but Biden has promised to restore the rights of trans military workers, saying he will “once more put human rights at the centre of America’s engagement with the world.”