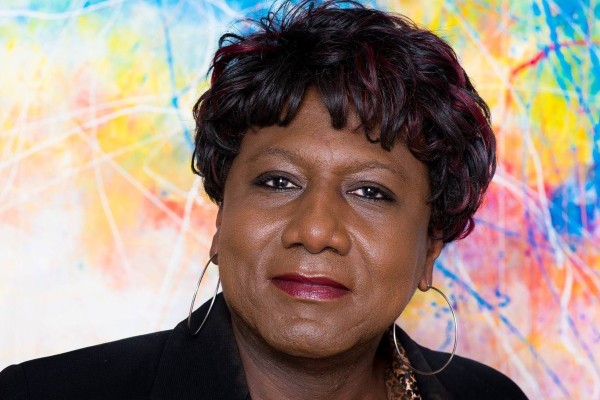 Houston police have announced transgender activist Monica Roberts, who was pronounced dead at 58 last week, may have been killed in a hit and run incident as evidence at the scene suggested she was likely hit by a vehicle. According to the Houston Chronicle, her body was found on Monday 5 October in a car park by a West Houston apartment complex. Police said it appeared Roberts was hit while taking out the trash and the incident is being treated as a hit and run or failure to stop and render aid, although the motorist has not yet been identified.

Roberts was best known for her LGBTQ+ blog TransGriot where she described herself as “a proud unapologetic black trans woman speaking truth to power and discussing the world around her since 2006”. She became well known in the trans community and won multiple awards throughout her journalistic career, as well as writing for other outlets such as Advocate and The Huffington Post.

Many have reflected on Roberts’ life and the importance of her work as tributes have poured in from prominent LGBTQ+ activists such as Janet Mock and Raquel Willis. Out Magazine also thanked Roberts for “fighting for the community.”