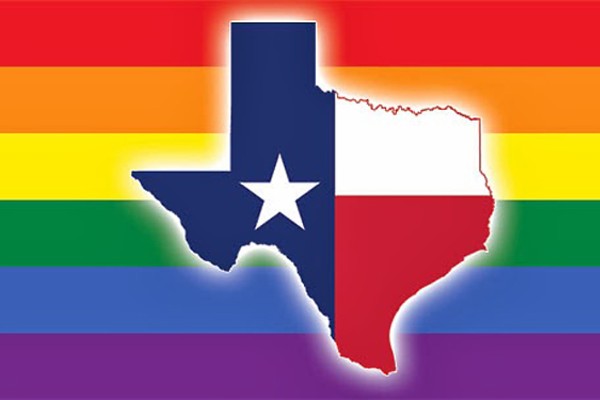 The state of Texas has reversed its decision to allow social workers to refuse LGBTQ+ and disabled clients after the State Board of Social Work Examiners voted unanimously to eradicate protections from discrimination earlier this month. According to NBC News, the anti-discrimination rules were reinstated after over 2,400 signed a petition against the change in legislation.

The removal of discrimination protections was first suggested by Texas governor Greg Abbott on the grounds the current social work codes ‘go beyond’ the anti-discrimination rulings in state. Gloria Canseco, a representative of Abbott, apologised for the law change, telling the Texas Tribune it was “perceived as hostile to the LGBTQ+ community or to disabled persons”.

Will Francis, executive director of the Texas division of National Association of Social Workers, applauded the decision to reintroduce laws to protect LGBTQ+ and disabled clients: “This was a big win today for advocacy, the board and for non-discrimination. But this is still Texas, and there are not underlying protections for LGBTQ persons. So had these non-discrimination protections been stripped away, that really would have left people vulnerable, so we need legislation that ensures that there is protection.”

Francis also suggested there is a chance non-discrimination policies could still be ‘diluted’ as there are ongoing discussions surrounding a ‘change of conduct’ for social workers.