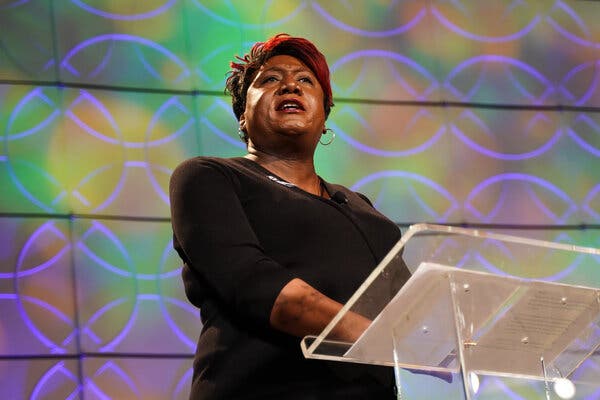 Houston police have retracted their statement that trans activist Monica Roberts was killed in a hit and run incident after her autopsy revealed a pulmonary embolism was the ultimate cause of her death. Roberts was found dead outside an apartment complex on October 6 where police suspected she may have been hit by a vehicle while taking out the trash. However, ABC News reported a blood clot in Roberts’ lungs, worsened by high blood pressure, was responsible for the death of the 58-year-old blogger and journalist.

Roberts was best known for her LGBTQ+ blog TransGriot where she described herself as “a proud unapologetic black trans woman speaking truth to power and discussing the world around her since 2006.” She became well known in the trans community and won multiple awards throughout her journalistic career, as well as writing for other outlets such as Advocate and The Huffington Post.