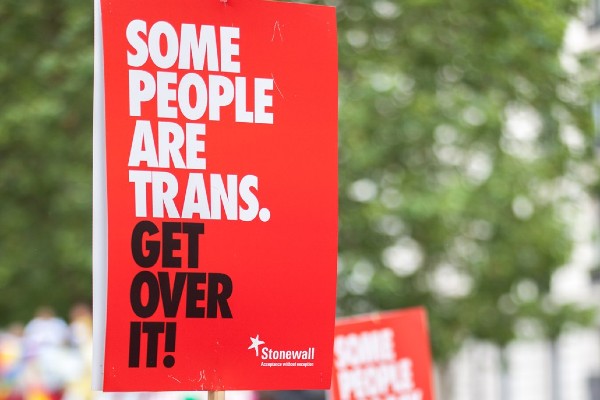 UK based cosmetics company, Lush, has publicly apologised for funding an anti-trans group, Woman’s Place, via the sale of their Charity Pot body lotions. In a financial statement published by Woman’s Place last weekend, the organisation reported receiving £3,000 from Lush to fund ‘events organisation’, sparking backlash from LGBTQ+ activists. On December 2, Lush provided a statement on social media, saying: “To trans people and allies, we wish to say sorry for some past mistakes in our choices of donation recipients. For those of you that have joined this conversation from different places and have been left wondering whether Lush has deliberately funded campaigning against trans rights, we want to assure you that this would never be our intention and we are sincerely sorry that any of our funding has gone towards doing this.”

The statement continued: “The normal process for Charity Pot is that small grassroots groups and campaigns submit an application giving details about the project they wish to undertake and some background information. They are also required to give the name of two referees who can vouch for them. On top of reading the application and speaking to the referees, we also always check out the website and any group social media accounts. Where possible we also try to see what sort of content is on personal social media accounts of people attached to the group, where any names are known.

There is never going to be a system that eliminates all mistakes, but we really take due diligence seriously. In the case of these two donations, we feel that money has gone to work that we would not feel proud to support and we wish to apologise unreservedly for that. We can assure you we are looking at all we do to try to strengthen our processes against further mistakes.” Lush also said it had donated £1.6 m to various LGBTQ+ groups over the last 5 years.

Some Twitter users criticised the apology, with one saying it was “obviously insincere”, but others are angered that Lush has discontinued its support for Woman’s Place, despite the group’s wish to eradicate trans women from ‘single-sex spaces’. Lush North America spoke out against the decision to fund Woman’s Place, saying: “At Lush North America we do not have any say in the running of Lush UK, but we condemn transphobia and are committed to fighting for trans rights.”