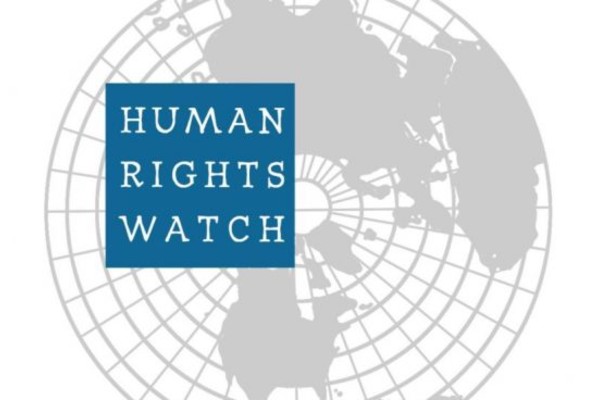 Non-governmental organisation, Human Rights Watch, has condemned the proposal of a new bill in Hungary which would prevent same-sex couples from adopting. The new regulations would allow only married couples to adopt, and same-sex marriage is still criminalised in the country. It was backed by deputy prime minister, Zsolt Semjen, who said: “They [same-sex couples] should not adopt children, because children’s right to healthy development is stronger than homosexual couples’ need for a child.”

The Human Rights Watch described the bill as an ‘attack’ on the LGBTQ+ community, which the “Hungarian parliament should reject resoundingly”. It also highlighted the bill was at odds with new EU regulations aimed at protecting the LGBTQ+ community in countries where there was growing discrimination. EU commission vice-president Vera Jourova said: “We will defend the rights of LGBTQ+ people against those who now have more and more appetite to attack them from this ideological point of view”.

Lydia Gall, a researcher at Human Rights Watch, said: “It seems nothing will derail this government from cruelly and pointlessly targeting one of the most marginalized groups in Hungarian society…Under the pretext of combatting a misguided conception of ‘gender ideology,’ the government further restricts rights and stigmatizes thousands of Hungarian citizens.” The organisation also said the new legislation “follows increasingly hostile anti-LGBTQ+ statements by high-ranking public officials,” including the prime minister, Viktor Orban.