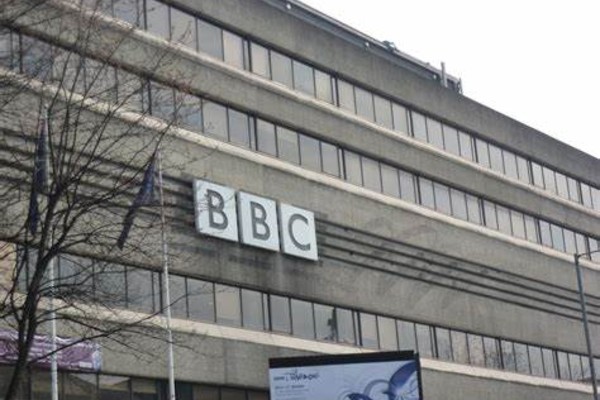 BBC director Tim Davie has responded to a backlash against new company regulations about staff not being allowed to attend Pride events by sharing a statement of support for LGBTQ+ BBC workers. On October 29, staff were told they should not participate in “public demonstrations or gatherings about controversial issues” on the basis of the BBC’s impartial stance, which reportedly extended to LGBTQ+ centred events.

One BBC journalist said they were told by their manager that Pride events were likely to count as being controversial due to ‘growing opposition’ to trans rights in the UK. Davie responded, saying: “I want to be as straightforward as I can on the BBC’s policy: it’s not controversial to be lesbian, or gay, or bisexual, or transgender – either at work or outside of work.”

He continued: “Specifically on attending marches, it is absolutely fine for these staff to be at Pride, or Trans Pride, but it would not be appropriate to be marching with a political party, or with a group advocating specific policy changes.” Davie sent an email to staff, claiming news reports on the issue were “inaccurate commentary” and saying there was no complete ban on employees attending Pride, but now says the rulings should have been clearer.

He insisted he supports the LGBTQ+ community, saying: “I want everyone to feel proud to be who they are and to be confident about being out at work. While I lead this organisation it will value its LGBTQ+ colleagues like all others, and I won’t stand for discrimination in the workplace.”