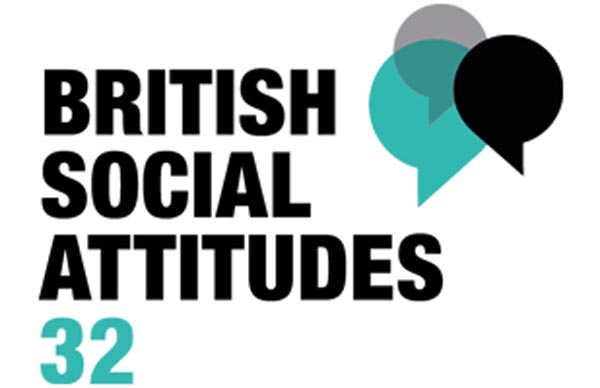 New findings published by NatCen Social Research today show that three in five Brits support the right of same-sex couples to marry if they want to.

THE results from NatCen’s, British Social Attitudes survey show 60% of Brits now back same-sex marriage, a significant increase from 47% in 2007.

The biggest rise in support across Britain comes from those who ‘strongly agree’ with same-sex couples’ right to marry, increasing from 17% in 2007 to 31% in 2014.

Notably, there was a 5 percentage point increase from 2013 and 2014 after the first marriages had taken place.

Same-sex marriage became legal in England and Wales in March 2014 and then in Scotland in December 2014. The Republic of Ireland held a referendum at the end of last week to decide whether or not to legalise the institution, voting in favour by 62% to 38%.

Despite the increased showing of support across society as whole findings from BSA also identified a number of groups where support remains less than half:

·         Political support: 49% of Conservative supporters agreed with same-sex marriage, compared to nearly two thirds of Labour supporters (65%) and over 3 in 4 (77%) of Liberal Democrats.

·         Religious affiliation: Just 47% of those in the Church of England / Anglicans agreed same-sex couples should have the right to marry compared with 77% of those with no religion.

·         Education: Only 46% of people with no qualifications support same-sex marriage, compared to 73% of those with degrees.

Naomi Jones, Co-head of Attitudes at NatCen Social Research, said: “There’s a consensus amongst the majority of the British public that same-sex couples should be allowed to marry like anyone else. Predictably, it’s those groups considered more socially conservative where support remains less than half.

“The notable bump in support since the first same-sex marriages in 2014 suggests that the public may see the introduction of legislation as a moral endorsement by the state.”