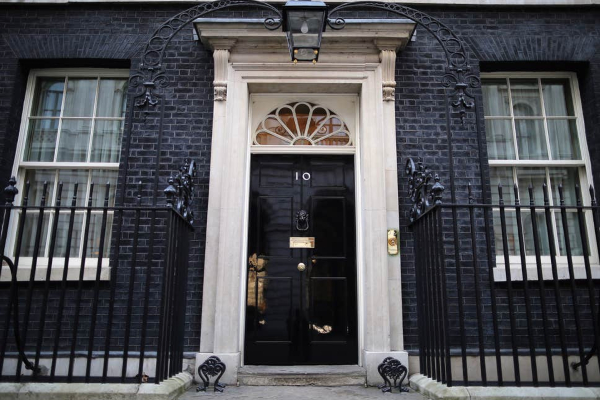 With only two seats left to declare the conservatives have decisively won the 2019 general election with 263 seats, a gain of 47 seats.  Labour lost 59 seats to be at 203.  The turn out is estimated to be 67.2%. The Conservatives will have their biggest majority at Westminster since Margaret Thatcher’s 1987 election victory. Labour, which has lost seats across the North, Midlands and Wales in places which backed Brexit in 2016, is facing its worst defeat since 1935.

In the city Peter Kyle held on to his seat for Labour, see the full result here.

At a speech in front of a podium which brands the new government ‘The Peoples Government” Prime Minster Johnson said he “would put an end to parliamentary nonsense..They will now be able to get Brexit done. It is now the “irrefutable, unarguable” decision of the British people. He says they have ended the threat of a second referendum. He says he has a message for people who switched to the Tories. He is humbled that they did, “and I and we will never take your support for granted”, he says. He says he will get Brexit done by 31 January, “no ifs, no buts, no maybes”

Jeremy Corbyn says he will not lead the Labour Party in a future election.

Liberal Democrat leader Jo Swinson loses her East Dunbartonshire seat to the SNP by 149 votes and has resigned.