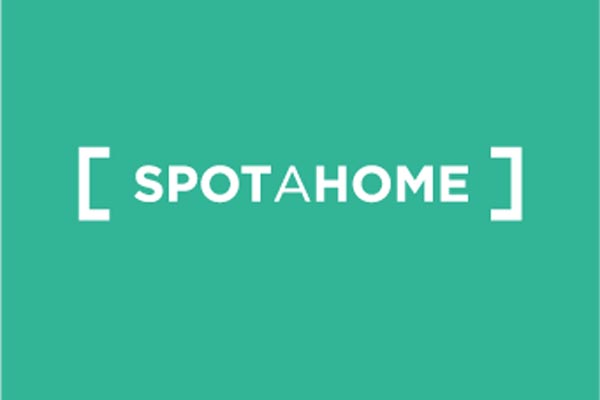 In recent analysis conducted by online home rental company Spotahome, the UK was narrowly beaten by Norway to the top spot as the most accepting country of the LGBT+ communities in Europe.

Public opinion in the UK has shifted hugely on same-sex relationships over the past decade, which could be why we’re seeing such positive LGBT+ scores today.

According to the British Social Attitudes survey, the number of people in favour of same-sex partnerships has almost quadrupled since 1983.

The Office for National Statistics also reports younger generations are more comfortable with being openly gay. People aged between 16-24 are more than five times likely than those aged over 65 to identify as gay, lesbian or bisexual.

The UK ranked 13th out of 36 major European countries, when the results of all the categories were combined.

Melissa Lyras, Brand and Communications Manager at Spotahome said of the findings: “Many of our customers are looking to move to different cities across Europe, so our research into LGBT+ acceptance should help people decide which areas will best suit their personal needs and values.

“While it’s hopeful to see strides being taken in some countries to ensure everyone is accepted, it’s evident there is still much work to do. LGBT+ acceptance has hindered overall equality scores for many of the countries analysed and has highlighted this as a key area for improvement”.

Helsinki topped the Best Cities list for LGBT+ acceptance, with Bristol the highest UK city, coming in at number 4. Other UK cities featured on the list include Leeds (9), Edinburgh (10), Birmingham (12), Manchester (26) and London (32). Dublin came in at number 20 while Brighton did not feature in the top 33.

To view the full data for each city and country, click here: