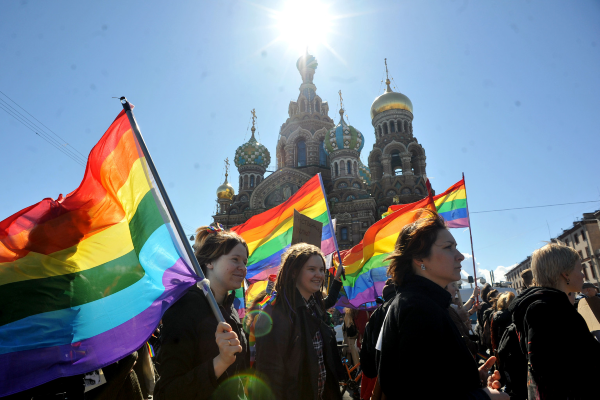 The UK government has placed strict sanctions on three top officials from Chechnya, Russia, who were charged with torturing LGBTQ+ people in the region’s infamous crackdown on the queer community. Magomed Daudov, spokesperson of the Chechen parliament, Aiub Kataev, head of the ministry of internal affairs, and Apti Alaudinov, deputy minister and major general of the police, will all be subjected to travel bans under the new sanctions, as well as asset freezes.

A total of eleven politicians and officials, situated in Russia, Venezuela, Gambia and Pakistan, were penalised by UK authorities on International Human Rights Day (December 10)  for “gross human rights violations”. Foreign secretary, Dominic Raab, said: “Today’s sanctions send a clear message to human rights violators that the UK will hold them to account. The UK and our allies are shining a light on the severe and systematic human rights violations perpetrated by those sanctioned today. Global Britain will stand up for democracy, human rights and the rule of law as a force for good in the world.”

The penalties were created in coordination with the US, which also announced similar measures earlier this month, meaning a joint total of 31 political actors were sanctioned for their involvement in the abuse of human rights. The Chechen leader, Ramzan Kadyrov, was already placed under US sanctions earlier this year. Kadyrov has continued to deny that an ‘LGBTQ+ purge’ is happening in the region, despite refugee reports from queer people who have been imprisoned and tortured in Chechen concentration camps.