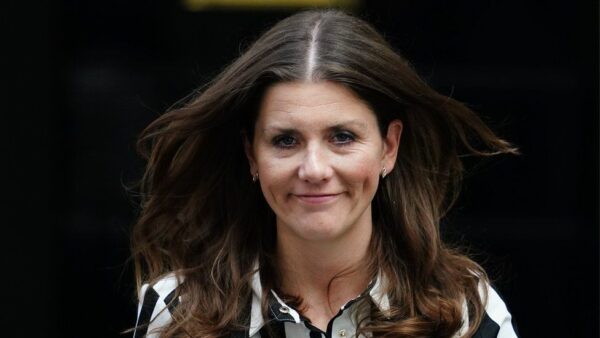 The UK Government is reportedly set to ‘crack down’ on transgender women taking part in elite and competitive sport in the interest of ‘fairness’.

Senior figures from major national sporting bodies are understood to have been asked to meet Michelle Donelan MP – Digital, Culture, Media and Sport Secretary – to discuss the matter. An insider said she will insist that elite women’s sport ‘must be reserved for people born of the female sex’.

Open categories for transgender athletes are expected to be offered as a solution to the issue, which has caused problems among sports organisations and frustration among competitors.

A source close to Ms Donelan told The Sunday Telegraph: “She has the utmost compassion for people born into a body they don’t recognise and fully supports our long-established route for people to change their legal sex if they wish.

“But, in a sporting context, this issue is underpinned by scientific evidence.”

In January, British Triathlon announced a ban on transgender women in female events even if they had not gone through male puberty.

World Athletics and FIFA are among international bodies that also have indicated changes to transgender policies.