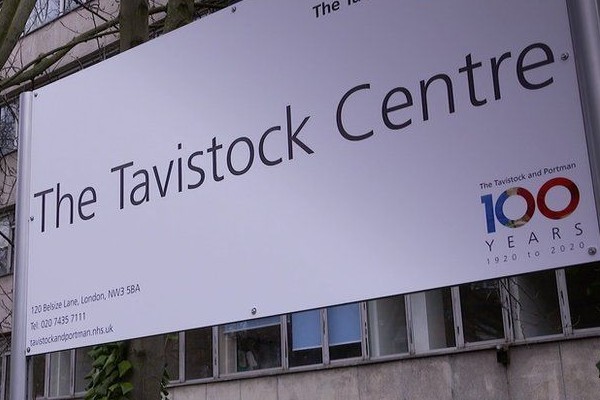 The UK’s only gender clinic for under 18s has been rated ‘inadequate’ by the country’s health watchdog, the Care Quality Commission (CQC), which carried out an inspection at the centre due to concerns raised by healthcare professionals and the national children’s commissioner. The Tavistock and Portman NHS Trust (which houses the Gender Identity Development Services/GIDS) was rated as ‘good’ in 2016, but according to the BBC the CQC has criticised the organisation for long waiting times and inaccessibility.

The inspection found there are over 4,600 young people on the waiting list for GIDS, with some having waited for more than two years for their first appointment. CQC said many of the young people waiting for an appointment are at risk of mental health problems and suicide, and warned that the size of the waiting list and general lack of resources mean GIDS is not able to sufficiently address these issues.

Kevin Cleary, CQC’s deputy chief inspector of hospitals, said: “We were extremely clear that there were improvements needed in providing person centred care, capacity and consent, safe care and treatment, and governance. In addition, vulnerable young people were not having their needs met as they were waiting too long for treatment.” As a result, GIDS will be required to produce a monthly report, detailing how it is reducing waiting times and improving it’s services.

A spokesperson for the Tavistock and Portman NHS Trust said the issues raised by the inspection are being taken  “very seriously”, adding: “We know the difficulty this wait is causing them and their families and we agree with the CQC that the growth in referrals has exceeded the capacity of the service. We very much accept the need for improvements in our assessments, systems and processes.”