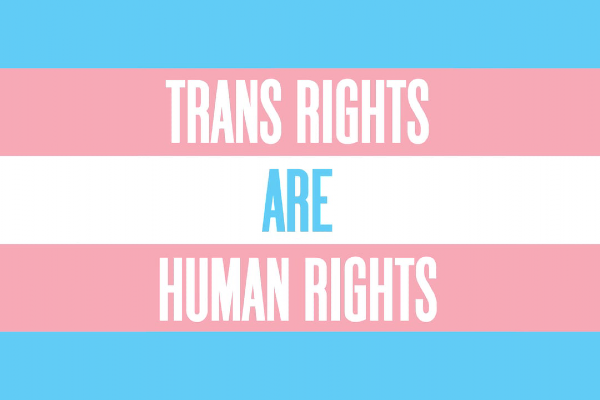 A 2020 report published by the Equality and Human Rights Commission (EHRC) has illustrated that the number of British citizens who feel comfortable with trans women using single sex spaces such as public toilets has fallen by 10% since the last survey which was conducted in 2016. The report -Attitudes to transgender people – incorporated data from the 2019 NatCen’s British Social Attitudes survey. It indicated that 80% in total believed that they are not prejudiced against transgender people, with a further 76% saying that transphobia is ‘always or mostly wrong’.

When asked to describe their feelings about transgender people, 3% of respondents said they felt ‘disgust’ and 16% said ‘pity’ – a 2% increase since the 2016 survey. However, the majority of feelings were generally more positive with 45% saying they felt ‘respect’, compared to 44% in 2016. The report also considered attitudes towards trans people across different age groups and demonstrated a gradual decrease in those who believe they are not prejudiced from age 55 onwards.

Rebecca Hilsenrath, chief executive at EHRC, told the Daily Mail that the report illustrated progression towards a more inclusive society, and that ‘trans people deserve the same respect as anyone else’. She highlighted that although the findings of the survey were widely positive, support for trans people tended to decline in ‘specific situations’, such as trans usage of single sex spaces.

Hilsenrath continued that prejudices needed to be ‘challenged’ and abusive behaviour should be ‘called out’ to improve general attitudes towards the trans community in the UK.