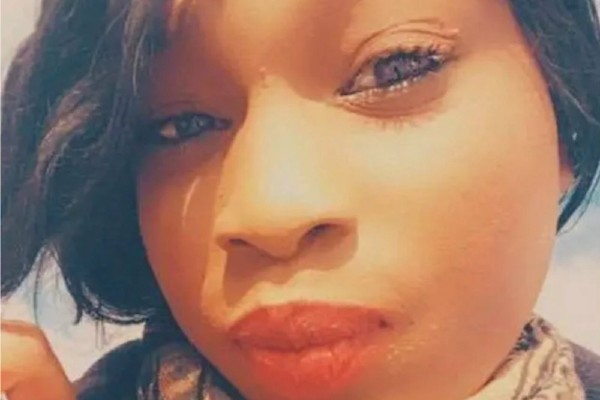 Two black trans women, Dominique Lucious and Jaida Peterson, have become the 13th and 14th trans people to have been killed in the US this year. Peterson was dead found in a hotel in North Carolina on April 4 after police were called to perform a welfare check. According to Planet Transgender, the incident is being treated as a homicide but authorities have not yet announced the cause of death. Four days later, 26-year-old Lucious, was found her dead in an apartment in Springfield, Missouri after a 911 caller reported that someone had been shot. Charles Nelson, a 28-year-old man, has been identified as a prime suspect and is due to go to court over the incident.

Speaking to KY3 News, Lucious’s cousin, Ciara Williams, said she had “a very good heart”, adding: “She loved herself how she was and that’s what made everybody adore her. If she had her red lipstick and her red nails, she didn’t care what you had to say about her. And I loved that so much about her.” Local LGBTQ+ advocacy organisation, The GLO Center, released a statement on social media following Lucious’s death, saying: “It is 2021 and we must understand that trans rights are human rights.”

It added: “Trans women, particularly trans women of color, are disproportionately victims of violent crime. This murder and the other senseless slaying of trans folks must be contextualised within the anti-trans rhetoric and actions taken by too many.” The Human Rights Campaign also shared a statement in remembrance of Peterson and Lucious, with Tori Cooper, director of community engagement for the Transgender Justice Initiative, saying: “In the last week, we’ve learned of the deaths of two black transgender women, including Jaida. This violence is alarming and unacceptable. Her life should never have been cut short. We need everyone to speak up, affirm that Black Trans Lives Matter and take action now in order to end this violence.”