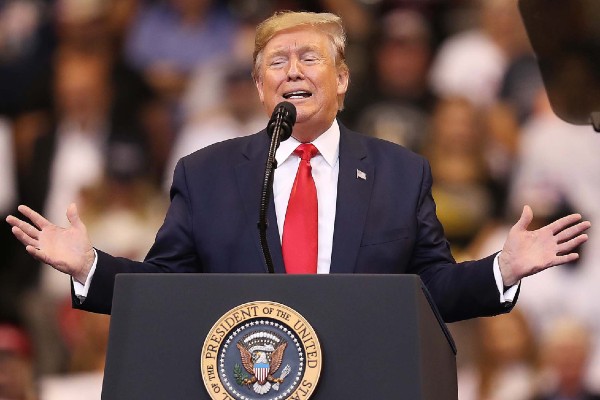 A new report from Lambda Legal, a US law firm, suggested the lawmakers Donald Trump appointed during his presidency could hold back civil rights progression for years after Trump is removed from office. Despite Trump’s presidency coming to an end, he has nominated three Supreme Court justices and 230 lower court judges in the last four years, who will continue to contribute to the creation and enforcement of national legislature.

In total, around 30% of federal appeals judges were appointed by Trump, and according to the report, many of them young and could remain in office for decades. Lambda Legal also found many Trump appointed judges have expressed hostility towards the LGBTQ+ community and were rated as unqualified by leading judicial organisations. Those judges are also disproportionately likely to be white, with only one black and one hispanic appointee out of the 87 federal judges Trump named.

Sharon McGowan, legal director for Lambda, said this handful of judges pose a “danger to the rule of law, the danger to the integrity and credibility of the judiciary.” They continued: “I think in many ways, Trump’s impact on the judiciary will be his most significant and lasting legacy because it will have a life far beyond the four years of the Trump administration.”