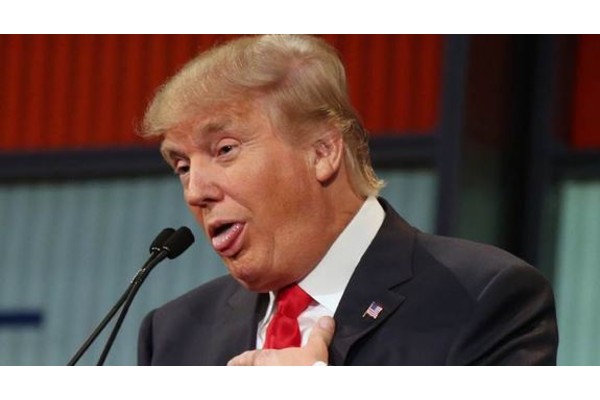 On Tuesday January 12, during Donald Trump’s last days in office, the US Department of Health and Human Services finalised regulations which would allow government funded social-service providers to discriminate against LGBTQ+ people. According to NBC News, the 77-page ruling retracts anti-discrimination policies made during Obama’s presidency which legally required social-service agencies to refrain from discrimination on the basis of sex, religion, sexual orientation and gender identity. However, the Trump administration argued that the previous policies violate the Religious Freedom Restoration Act.

Experts believe the new regulations will particularly affect agencies involved in adoption and foster-parenting, homelessness, HIV management, and elder care. Sasha Buchert, senior attorney for the LGBTQ+ rights group, Lambda Legal, described the new rulings as a ‘dangerous’ parting shot made by the Trump administration: “Even as Trump administration officials abandon ship, HHS has announced yet another dangerous rule that invites discrimination against the very people federal grant programs are meant to help.”

Although Joe Biden is due to take over from Trump shortly, a study by Lambda Legal suggested Trump’s legacy may affect civil rights laws for years after his presidency.  He has nominated three Supreme Court justices and 230 lower court judges in the last four years, who will continue to contribute to the creation and enforcement of national legislature. The report also found many Trump appointed judges have expressed hostility towards the LGBTQ+ community and were rated as unqualified by leading judicial organisations. Sharon McGowan, legal director for Lambda, said this handful of judges pose a “danger to the rule of law, the danger to the integrity and credibility of the judiciary.”