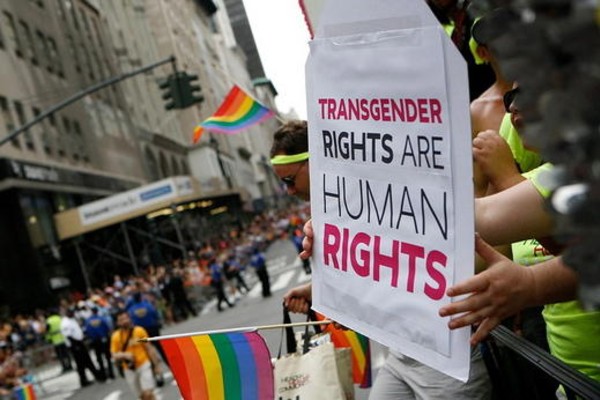 Texas is due to become the latest American state to pass bills that will prohibit young trans people from participating in school sports. According to the Texas Tribune, the Republican-controlled Senate approved SB 2 and SB 32, both of which aim to limit trans people’s access to sports. The bills will now head to the governor’s desk.

The author of both bills, senator Charles Perry, argued trans participation in sports could take opportunities away from cisgender athletes, saying: “It reminds us that it’s not okay to destroy the dreams of one for the benefit of another.” However, Equality Texas has criticised the bills, saying they are an ‘attack’ on young trans people that goes against advice from mental health clinicians and physicians.

So far, over 30 American states have considered anti-trans bills this year, the majority of which aim to limit young trans people’s access to gender-affirming healthcare and/or school sports. Four states which have officially passed laws against trans inclusion in sports are now facing lawsuits from the Human Rights Campaign.

The Biden administration is also preparing to tackle the wave of anti-trans bills, with a representative for the national Department of Justice saying in May that the government intends to “fully enforce our civil rights statutes to protect transgender individuals.”