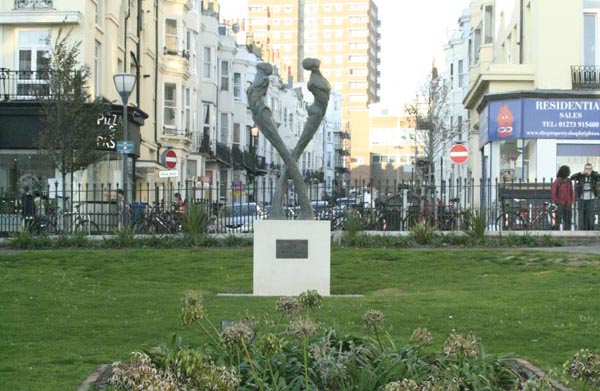 “It’s time for transgender people to come out of the shadows”…says Broadcaster Sophie Cook.

Over the past few years transgender visibility has improved greatly with a number of trans people becoming very public through the media including Brighton based broadcaster and news anchor Sophie Cook who was even featuring on Match of the Day’s Premier League football show recently.

So why do we still need a Transgender Day of Visibility?

Unfortunately that visibility has also brought an increase in abuse and bigotry, following Sophie’s appearances on the BBC the online trolling she received escalated to the point where she received death threats via Twitter.

Sophie says: “The fight for freedom from bigotry isn’t over yet and it won’t be until every trans person can walk down the street, use the toilet of their choosing and express their identity free of fear.”

Transgender Day of Visibility will be celebrated with music, speeches and friendship at 2pm on Friday, March 31 at New Steine Gardens in Brighton.