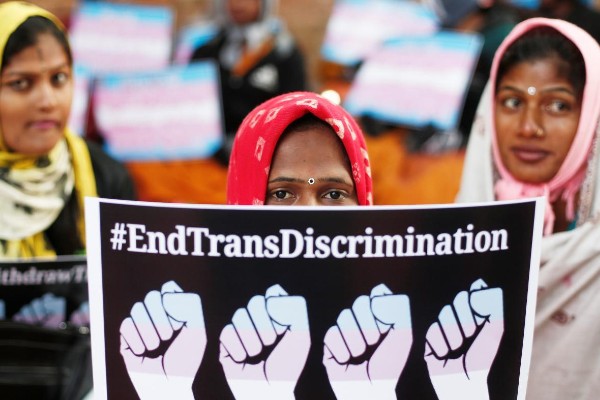 Two trans women were elected to their local governments in India on December 30, as the LGBTQ+ community is becoming increasingly visible in the country. Devika Akka, 46, was elected in Ward 7 of the Saligrama panchayat (a form of local government), while Sudha won the election in Kallahalli. Akka told The Times of India she hopes to make those who voted for her proud, saying: “When I visited people’s homes seeking votes, they had kind words for me.”

She continued: “Now that they have placed their confidence in me, I will strive to live up to their expectations. People blessed me. I will work for them.” SJ Gunapal Jain, a former panchayat member in the village, said Akka was the first trans person to be elected to local government in the village: “Locals voted for her, especially her colony residents. It helped her achieve this feat. She didn’t identify herself with any group, team or political party.”