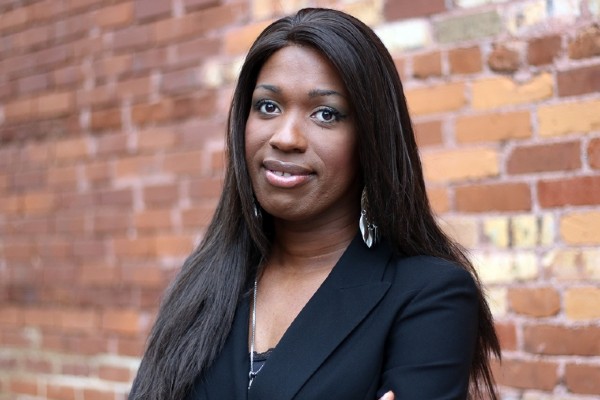 Ashley Diamond, a 42-year-old black trans woman, is filing her second lawsuit against the Georgia Department of Corrections for being sexually assaulted multiple times after being placed in a male prison. She was reportedly denied gender-affirming medical treatment and housed in facilities which did not align with her gender identity; she claims to have been harassed and assaulted by inmates and prison staff.

Her lawsuit, filed on behalf of the Centre for Constitutional Rights and the Southern Poverty Law Centre, says she was assaulted 14 times in a 12-month period, despite ‘begging’ to be transferred to a safer facility, after which she was told to ‘be prepared to fight. According to CNN, Diamond said in a statement: “Being a woman in a men’s prison is a nightmare. I’ve been stripped of my identity. I never feel safe. Never. I experience sexual harassment on a daily basis, and the fear of sexual assault is always a looming thought. I’m bringing this lawsuit to bring about change on behalf of a community that deserves the inherent dignity to simply exist.”

She also said she was left with depression and PTSD after her experiences, and hopes her lawsuit will bring about systemic change for trans inmates: “My hope is that the future is brighter for people like me. ‘I hope this lawsuit forever changes the way transgender people in Georgia are treated. This fight is not just my fight, it’s our fight.”

This year, a bill was passed in California to ensure trans inmates could be housed according to their self-identified gender, after trans woman Fancy Lipsey sued the state on the grounds she was attacked in a male prison. Governor Gavin Newsom said: “California has some of the strongest pro-LGBTQ+ laws in the nation and with the bills signed today, our march toward equality takes an additional step forward”. However, the majority of states, such as Georgia, are lacking these vital regulations to protect trans Americans.