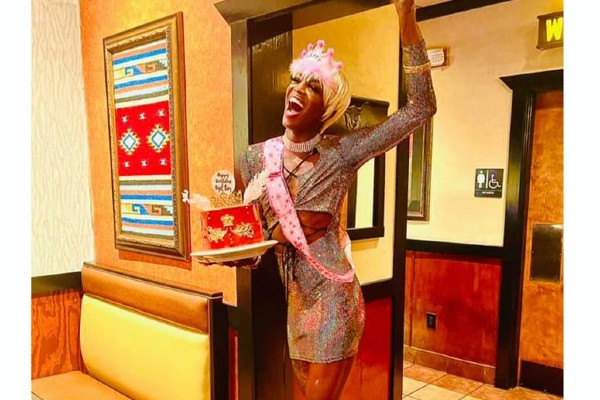 26-year-old Royal Poetical Starz, a Black trans woman, is the 40th known trans or gender non-conforming person to have been violently killed in the US this year after she was fatally shot in Miami Gardens, Florida. According to a local news outlet, Starz was one of two people shot earlier this month near Northwest 18th Avenue and 183rd Street at approximately 12:51 pm. The gunman fled the scene, and has yet to be identified by police.

A GoFundMe, set up to support her funeral costs, described Starz as “an ambitious and talented singer that produced many beautiful recordings” and left a “lasting impression” on everybody that she met. Tori Cooper, the Human Rights Campaign’s director of community engagement for the Transgender Justice Initiative, criticised local police for misgendering Starz after her death, saying: “Too often, transgender people are denied basic humanity even in death.”

She continued: “Stories like these are an indictment of our society’s continued devaluation of Black trans lives. Royal deserved to live and pursue her dreams, but she became yet another victim of the horrific epidemic of violence against trans and non-binary people.” If the current rate of violence continues, 2021 may see even more deaths than 2020, with 44 trans or gender non-conforming people being murdered in the US last year.