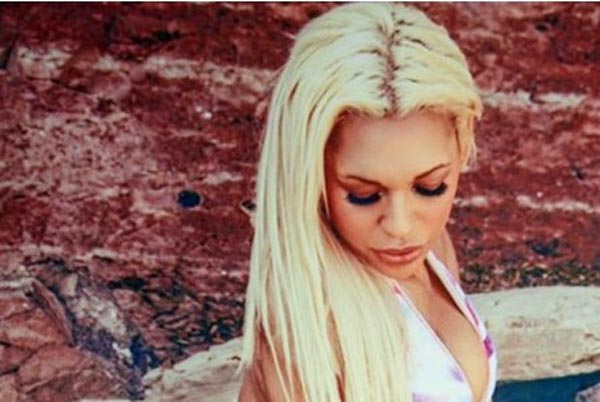 Tara had been sent to an all male prison in Bristol to serve out a thirteen week sentence.

The Bath Gender Equality Network with the support of Bristol Pride instigated a social media campaign and online petition to get her moved to a female prison which was signed by more than 159,000 people.

Recorder Llewellyn Sellick refused Tara’s appeal against the sentence this morning, (Friday October 30), citing the 26 year old’s “worrying criminal record”, but asked prison officers to reconsider the case and where they had placed Tara.

Tara’s mother Jackie Brooklyn has confirmed this evening that Tara has been moved to HM Prison Eastwood Park, a women’s closed category prison, located in the village of Falfield in Gloucestershire, England.