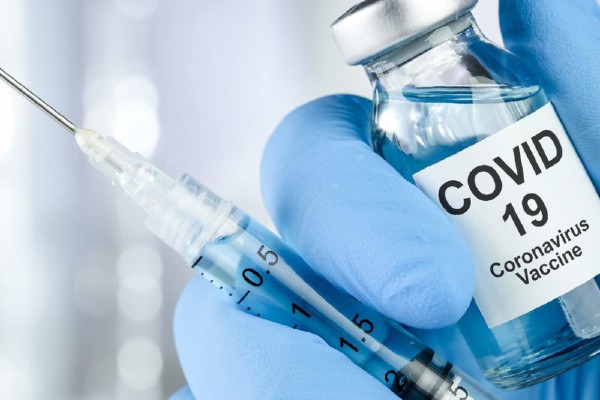 A trans woman in Oklahoma, US, was denied a Covid-19 vaccine by the Logan County Health Department on the basis of a “mismatched ID”. According to LGBTQ Nation, the anonymous woman was later able to receive her vaccine after local LGBTQ+ advocacy group, Freedom Oklahoma, stepped in.

The group asked the state’s health department on Twitter: “Why is Logan Co Health Department turning away a trans woman trying to get a vaccine and telling us to take it up with the state?” Health officials responded, saying they were “aware” of the issue, adding: “It is a top priority to ensure equity in our state’s public health system, including ensuring every Oklahoman has access to the Covid-19 vaccine.”

The Department of Health later released a statement saying: “Unfortunately, a situation with a resident being denied a vaccine due to a mismatched ID at one of our county health departments, was handled poorly.” It insisted the issue is being resolved and was an isolated incident.