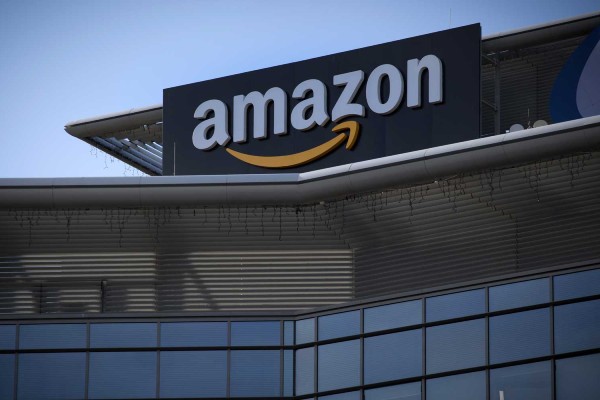 Shaun Simmons, a transgender man living in New Jersey, is suing his workplace – international corporation Amazon – after claiming he was denied a promotion due to telling his manager he was pregnant in June 2019. Simmons told NBC News he was demoted to item picker after co-workers were made aware of his pregnancy, which involved him lifting heavy objects and led to him experiencing abdominal pain. He also said he was harassed by colleagues and questioned by them for using the men’s bathroom.

Simmons’ complaint states: “Amazon has a policy and practice of discriminating against individuals because of their disability and/or pregnancy, failing to provide employees with accommodations, and retaliating against employees for requesting an accommodation which is demonstrated by the dozens of lawsuits filed against Amazon in the past six years in the state of New Jersey alone.” He is claiming harassment based on gender identity and on pregnancy under New Jersey’s laws against discrimination.

Leah Seay, an Amazon spokesperson, told Insider the company is currently unable to comment on the pending case, but insisted “Amazon does not tolerate discriminatory harassment of any kind”, adding “we have been, and continue to be, committed to accommodating all employees to perform their duties in a safe and inclusive workplace.”