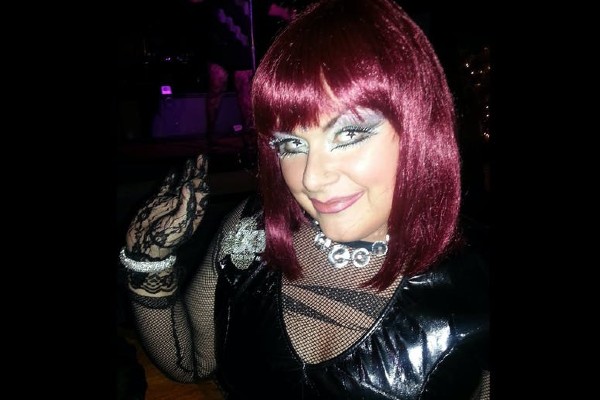 39-year-old Latina trans woman Rikkey Outumuro, also known by her drag name Tru Starlet, is the 44th known trans or gender non-conforming person to have been killed in the US this year, meaning violence rates are now on par with 2020 – the deadliest year on record for trans Americans. According to The Chronicle, Outumuro was shot five times by her 28-year-old partner, Cristopher Allen Gaudreau in Centralia, Washington on October 30 after the pair went out for drinks.

Gaudreau has since been charged with first-degree murder. Outumuro was well known among the local LGBTQ+ community in Washington, with friends describing her as “an incredible advocate for the queer and trans community” who “focused much of her time organising and sharing her fire and wisdom with the students at Centralia College”. She was also known for being the former Miss Gay Lewis County, and had a six-year-old son with Gaudreau.

Tori Cooper, the Human Rights Campaign’s director of community engagement for the Transgender Justice Initiative said that Outumuro had “touched the lives of so many people in her community”, adding: “With Tru Starlet’s death, we’ve tied last year’s record number of fatal violence cases with two whole months remaining in 2021. Each one of these cases has been an unspeakable tragedy…Gun violence and domestic violence are plagues upon our nation and leave far too many in mourning.”