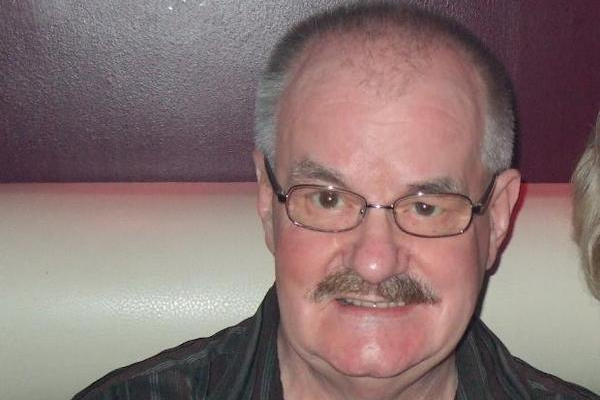 With rumours circulating over the last few months, many people will know that the landmark Legends Hotel on Brighton’s seafront has been sold.

Owner Tony Chapman, at the ripe old age of 82, has decided it’s time to retire. Tony started working life helping to run his family’s very successful green grocer business for over 30 years. In his 40s he decided on a change of direction. In 1984 he went into partnership to take over the rundown Beacon Royal Hotel in Oriental Place. This venue was turned into a prominent gay hotel, bar and nightclub. It became the place to go. However, very soon Tony saw its limitations in terms of its size and location and relinquished his share.

Within months, Tony had taken over another rundown nightclub called Savannah in the Old Steine. This he extensively renovated and changed the name to Club Revenge. Tony commented: “It was quite a risk, as a full-time gay club on such a scale had never worked in Brighton. Other people had tried and failed”. Interestingly, the choice of name change has been open to speculation over the years.

Very quickly, Revenge became one of the most popular nightclubs on the south coast and indeed in the whole country. Thereby, reviving Brighton’s reputation of being the ‘unofficial gay capital’ of the UK. With prestige growing across the world, the club was still quite low key with a small sign and hidden behind big black doors. Then in 1996 Tony decided on a complete redesign and enlisted Morrison and Eaglen Design. The make-over was stunning and opened with much fanfare. It became the place to go for everyone including visiting celebrities: Boy George, Jarvis Cocker, Pet Shop Boys, Eartha Kitt, Dawn French and many more. The club went on to win many awards including UK’s Number 1 Gay Club. In 2005, Tony decided to semi-retire and sell Revenge. It is still a very successful club today.

As Tony already owned the New Europe Hotel, he decided to buy the adjacent guest house and remodel the whole site to resemble its original design. What then became Legends was envisaged as a less demanding business with a small night club. However, over time, Tony developed Legends into the award-winning Hotel, Bar and Club it is today.

Throughout Tony’s time in business, he has always treated his employees as an extended family and felt it was important to give back to the community. Over the years his venues have contributed over £365,000 to local charities. The largest amount of any gay business. Now, after 40 years in the gay community Tony has finally decided to retire. Consequently, Legends was put up for sale. Despite the Covid-19 financial climate, there was no shortage of potential buyers.

Will Tony Chapman miss Legends? The last two years have been very challenging as Tony has not been directly involved in running the business. Indeed, Legends has been run by a caretaker management company whilst the Hotel was on the market. Letting go of the overall control was a very difficult decision and not without great sadness.

That detachment though, helped Tony focus on the sale, and he knows that this is the right time to sell. In fact he’s already working on his next project.