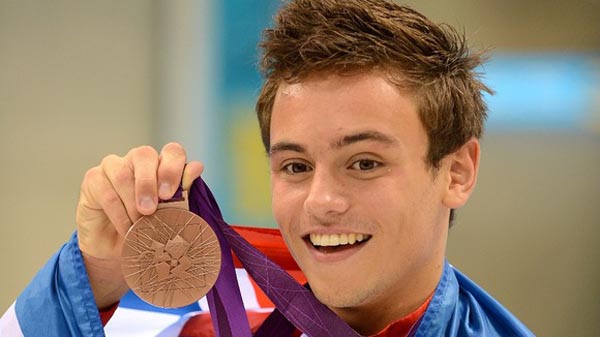 OF the 53 Member States of the Commonwealth, 36 criminalise homosexuality, 9 have life imprisonment and in parts of two member countries you can be executed for gay sex. Most of these homophobic laws were introduced by the British during colonial times.

On Tuesday, April 17 Theresa May delivered a speech to the Commonwealth Heads of Government Meeting,  Joint Forum Plenary expressing her “deep regret” of these historic injustices.

Olympic Medalist and Commonwealth gold medalist, Tom Daley said: “Shockingly, half the countries in the world that criminalise homosexuality are in the Commonwealth, which is why I am fully supportive of the Peter Tatchell Foundation and others who are trying to correct this terrible injustice.”

“As I compete around the world, it’s important that I can focus on my sport and not worry about the reaction to my sexuality. I believe the Commonwealth should be a forum that protects the rights of all its citizens and not support governments that make criminals out of at least 100 million people.”

Peter Tatchell, organiser of todays vigil, said: “Yet again, Commonwealth leaders are refusing to discuss LGBT+ rights at their summit. This refusal has been going on for six decades. Something is seriously wrong when they are not even willing to talk about the criminalisation, discrimination and violence affecting more than 100 million LGBT+ citizens living in the 36 homophobic member-states.”