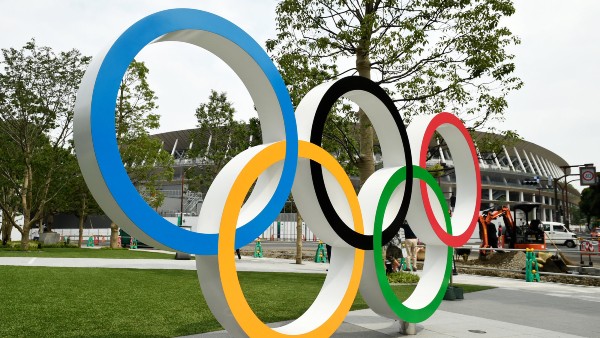 An analysis by Outsports has found that the upcoming Tokyo Olympics will be hosting a record number of LGBTQ+ athletes, with at least 135 queer sporting professionals heading to the games. The number of out LGBTQ+ athletes competing at the Tokyo Olympics is greater than those who have participated in all of the previous Olympic games combined.

25 different countries will be represented by at least one LGBTQ+ athlete, with this year’s games also hosting the first-ever out trans athlete – New Zealand weightlifter Laurel Hubbard –  to be participating in the Olympics. The US has the highest number of out LGBTQ+ athletes heading to the games, with over 30 queer participants. The UK is sending 15 LGBTQ+ athletes to Tokyo.

Outsports attributes the stark rise in LGBTQ+ athletes to “the growing acceptance of LGBTQ+ people in sports and society”, adding: “The rise of social media, especially Instagram, has given athletes a forum where they can live their lives openly and identify directly with their followers.” The Tokyo Olympics is due to begin next Friday, with many LGBTQ+ people celebrating the improved representation of queer athletes.