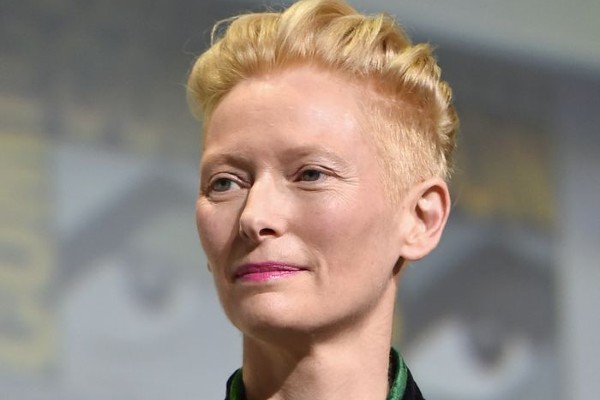 Award-winning actor Tilda Swinton, known for her roles Avengers: Endgame, Doctor Strange and We Need To Talk About Kevin, recently revealed she considers herself queer.  In an interview with British Vogue, Swinton said: “I’m very clear that queer is actually, for me anyway, to do with sensibility. I always felt I was queer – I was just looking for my queer circus, and I found it. And having found it, it’s my world.”

She discussed her role in 1992 film Orlando, where she played both a man and a woman, saying: “I’ve examined this idea [of identity not existing] laterally since Orlando and other pieces of work that I’ve made, when I’ve played with the idea of transformative gender… That whole idea of transformation is at the heart of what I’m interested in as a performer and not least through the idea of gender. It’s a very personal matter. I can categorically say that as Orlando does in the film: Yes, I’m probably a woman.