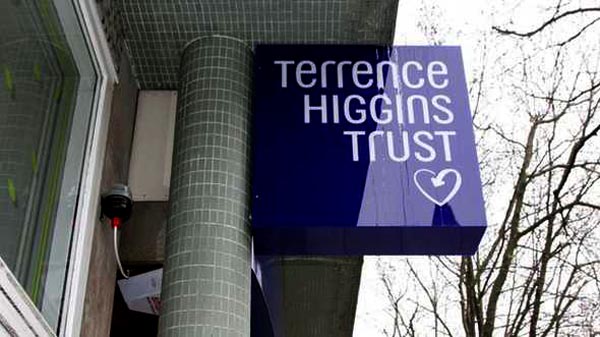 “We must listen to science, not stigma. People who are taking effective HIV treatment cannot pass on the virus”, says Terrence Higgins Trust (THT).

Only 1 in 4 gay men know that people on effective HIV treatment ‘Can’t Pass It On’.

Despite published medical evidence indicating that people living with HIV who are on effective treatment cannot pass on the virus, a major new survey by THT shows that only one in four (25%) gay or lesbian respondents were aware of this fact, which is proven by scientific research.

This compares with 12% of bisexual respondents, and amongst the general public, this is even lower, at just 9%.

The UK’s HIV and sexual health charity is now warning that out-of-date beliefs about HIV transmission are fuelling stigma and discrimination, which prevents people coming forward for testing.

Around one in three (32%) British adults would feel uncomfortable giving First Aid to someone living with HIV who is on effective treatment, according to the YouGov survey of 2,022 people. This compares with 9% of gay and lesbian respondents, and 22% of bisexual respondents.

Meanwhile, nearly 40% of the public (39%) would be uncomfortable going on a date with someone living with HIV who is on effective treatment, compared to 14% of gay and lesbian respondents and 22% of bisexual respondents.

Medical research shows there is no risk of getting HIV from any of these situations.

Dr Michael Brady, Medical Director at Terrence Higgins Trust, said: “It is saddening to see that, in 2017, people are still being treated differently because of their HIV status. These fears are unfounded, because we can say, with confidence, that people who are on effective treatment can’t transmit HIV – they are not infectious.

“Only 1 in 4 gay respondents were aware of this fact, despite general HIV awareness being better within this community. So we have a long way to go before this vital message is common knowledge among the LGBT+ community, let alone the general public.

“We urgently need to bring people up to date with medical evidence and listen to science, not stigma.”

For the past 20 years, evidence has been building to show that the likelihood of passing on HIV is linked to the amount of the virus in the blood (‘viral load’). Treatment is deemed effective when it reduces this to undetectable levels.

Last summer, the landmark PARTNER study provided the definitive medical evidence that people with an ‘undetectable’ viral load cannot pass on HIV at all.

Alex Causton-Ronaldson, 26, from Brighton, was diagnosed with HIV in 2014.

He said:  “Now I know my HIV status, it’s a weight off my shoulders because I am on treatment, so I can’t pass it on. I’m healthy and well, and I can have relationships. But the number one problem with living with HIV is the stigma. People aren’t aware of the latest medical knowledge and they treat you as though you’re a risk to them. They don’t realise the effect this has on your self-esteem.

“You hear about people who are too scared to get tested, because of the stigma that’s attached to HIV. People are then diagnosed far too late. Stigma can be a killer.”

Terrence Higgins Trust has now launched a myth-busting campaign, Can’t Pass It On, to reduce stigma and help stop HIV.

The campaign is supported by Dr Christian Jessen, who said: “Scientific evidence shows that people on effective treatment for HIV are not infectious. This is an extraordinary breakthrough that hasn’t yet filtered down to the public. First of all, it means there should be no new HIV infections. We can stop HIV being passed on by encouraging people to get tested and treated. Secondly, it should take away all the stigma, and it really does allow people to have relationships and live normal lives without fear. That’s why I fully support the Can’t Pass It On campaign.”