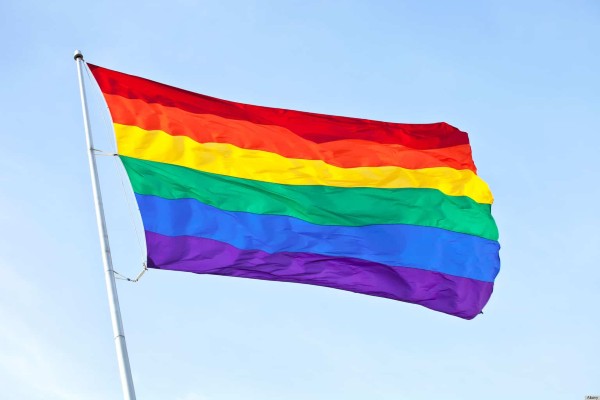 Nearly 350,000 have signed an All Out petition which demands action against the rise in ‘LGBTQ+ free’ zones in Poland. All Out – a global equality organisation – said “hate and violence against LGBTQ+ communities in Poland are escalating” and urge people to ‘show their solidarity’ by signing. The petition is directed at head of the European Commission, Ursula von der Leyen, with the hope she will demand greater protection for the Polish LGBTQ+ community.

Ursula von der Leyen condemned Poland’s LGBTQ+ free zones in an address at an EU conference on September 16, saying they ‘have no place’ in the Union. US presidential candidate Joe Biden agreed with Leyen as he tweeted ‘LGBTQ+ rights are human rights’. Opposition to LGBTQ+ rights has grown rapidly since the 2020 re-election of anti-LGBTQ+ president Andrzej Duda who vowed to crack down on what he refers to as ‘LGBTQ+ ideology’, causing some LGBTQ+ Poles to flee country in fear.

All Out estimates there are now 100 LGBTQ+ free zones in Poland, which have all signed pledges agreeing to ‘oppose acts of tolerance’ towards the queer community. Although the EU has already blocked funding for town twinning in some zones, one LGBTQ+ free town – Kraśnik – recently voted to continue its homophobic policies despite the economic implications of this. All Out believes more drastic action needs to be taken to combat the hostility towards the Polish LGBTQ+ community.