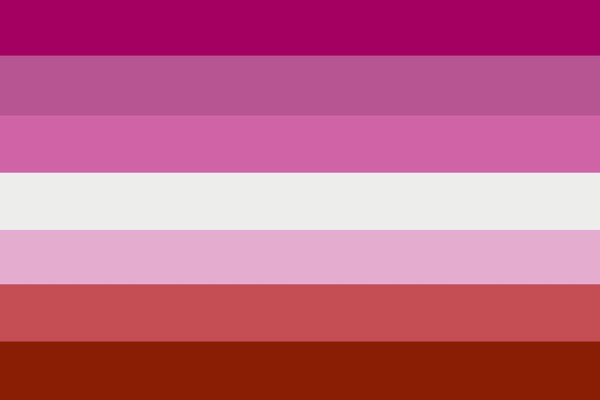 Thursday 8 October was international lesbian visibility day, which saw thousands of queer women celebrate their sexuality. It is thought lesbian day was first observed in New Zealand in the 1980s although its origins are unclear. Nevertheless, Thursday saw queer women all across the globe celebrate lesbian history and culture, as well as discuss the issues LGBTQ+ women face today. Many took to Twitter and Instagram to share their support for the lesbian community and share their experiences, including many queer famous figures.

Founder of lesbian visibility week and publisher of LGBTQ+ women’s magazine DIVA, Linda Riley, tweeted “Happy International Lesbian Day – To all the lesbians in the world who are striving so hard to make a difference.”

Imagine Dragons singer Dan Reynolds and LGBTQ+ showed his support for the lesbian community by tweeting to his LGBTQ+ fans about the day.

DIVA editor Carrie J. Lyell celebrated the day while calling out transphobia in the queer community, saying “Happy International Lesbian Day to everyone except those using it as an excuse to bash my magazine for being trans inclusive. You’re an embarrassment.”

Queer YouTube star and disability rights activist Annie Segarra posted a picture of herself wearing a t-shirt saying ‘we’re all lesbians’ and wished her followers a happy international lesbian day.

LGBTQ+ organisation GLAAD tweeted “On International Lesbian Day, we honour and celebrate our President and CEO Sarah Kate Ellis as well as our Board Chair Pamela Stewart and all the other lesbians leading the way to acceptance.”